this was a 16-yr-old cyclist who was hit by a car. he knocked into a sign-post & complained of abdominal pain. he was seen at the district hospital, was told no serious injury was evident & was subsequently discharged.

as the abdominal pain persisted, he came today & i happened to be on-call. A CT scan of the abdomen (not done in the previous hospital) showed abnormal air collection. this is diagnostic of a rupture of a bowel.

during surgery, a part of the small bowel was found to be crushed & air was leaking from it. this portion was resected & the bowel rejoined.

he should have complete recovery from the injury.

i remember years ago when i attempted pole vaulting in the garden at home. i was about 11 or 12 then. i had used a bamboo stick, normally for drying clothes, as the pole. as i got off the ground, the bamboo broke & i fell face down from a height of about 3 feet. the pain on the chest & abdomen was excruciating. in the end, it went away without further consequences.

as i recalled that fall, now armed with knowledge of the possible injuries, eg. rib fractures, punctured lungs, ruptured internal organs, etc. i realised how close i was to a serious condition. both my parents weren't at home - only my kid brother.

it was divine protection - i can't think of anything else.

the dentist is IN


fathers want their kids to look up to them, esp sons. it's a sure ego-booster.

and, i'm no different.

my son looks to me to solve his maths problem, heal his body aches & talk football. 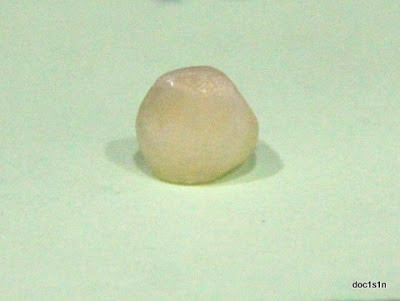 each time he has a loose tooth, he'd ask me to pull it out for him. i learned this from pulling my own teeth (after they had become loose) when i was young but he's just too scared to do it himself.

maybe i should start charging him a fee, now that he's flushed with ang-pow money.
Posted by doc at 11:54 PM 4 comments: 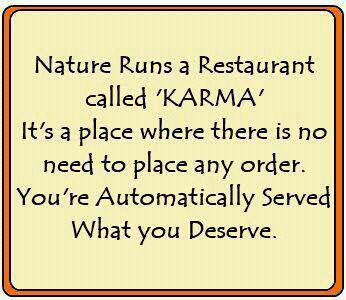