appropriately enough, being the last day of the year, i have this to confess : despite all the attractions that melbourne affords, many of which were mention in the previous post, i chose to visit melbourne over sydney because of the iconic great ocean road and the 12 apostles.

not to mention that the air tickets were also cheaper.

The Great Ocean Road (aka surf coast highway, B100) is an Australian National Heritage listed 243 kilometres stretch of road along the south-eastern coast of Australia between the Victorian cities of Torquay and Allansford, near Warrnambool. (wikipedia) 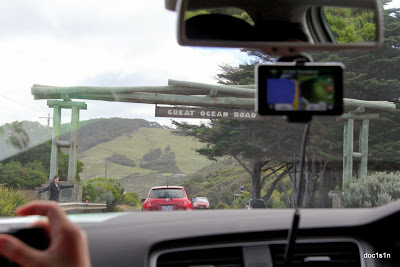 we had planned on staying a nite at apollo bay, somewhere in the midpoint of this iconic road but because all  accommodation listed on agoda & booking.com were not available on the date we wanted, we ended up staying further west at port campbell. this turned out to be a blessing in disguise, as the famed 12 apostles is located just a short drive away..... 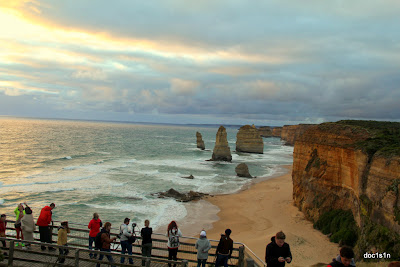 after 4 hours on the road, was this a welcome sight or what?? 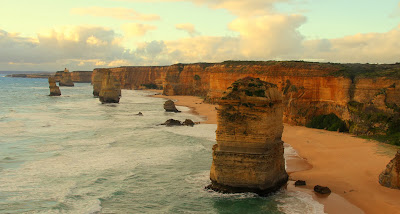 there were originally only 9 of these limestone rocks but for the purpose of tourism, they were called the 12 apostles. one, humourously called Judas, has been eroded by the waves in 2005, leaving just 8 currently.

another rocky attraction is the loch ard gorge a few km down the road. 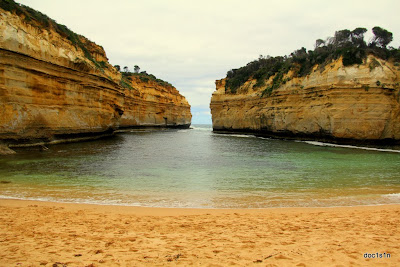 just to end with new year greetings from my family..... 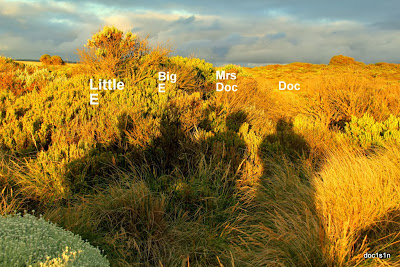 in a city where parking spaces are few & expensive, a good public transport system is a boon to tourism, even better if it's free!! such as the city circle tram..... 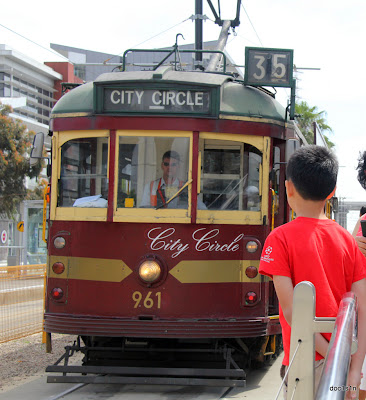 it tracks around the CBD & gets people to many touristy spots, eg. victoria market, harbourtown, south yarra. some within walking distance from the tram stops.

one place where tourists congregate is federation square, a post-modern block of buildings which houses an exhibition hall as well as tourist information. of course, free wifi also helps... 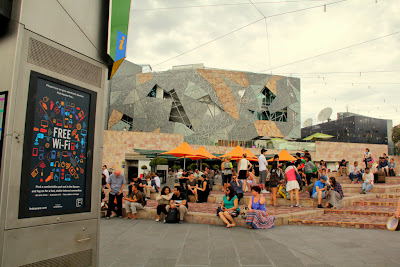 my host thinks it's an eye sore! it seems a bit out of place amongst the new and old..... 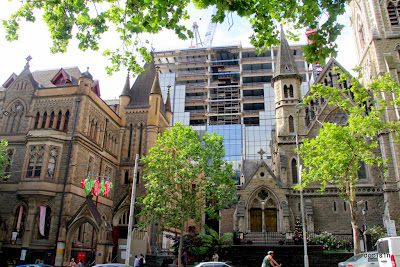 ...... like these 2 adjacent old church buildings and the new block being constructed in the background. ah yes, we did notice quite a few apartment blocks undergoing construction right within the CBD itself. perhaps these have already been advertised in our local papers.

what's a vibrant city without people having a few beers on a friday evening.... 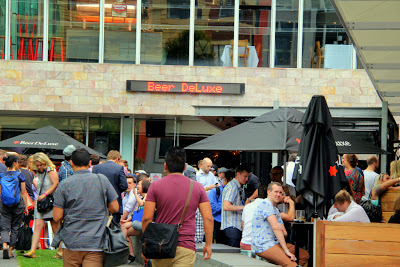 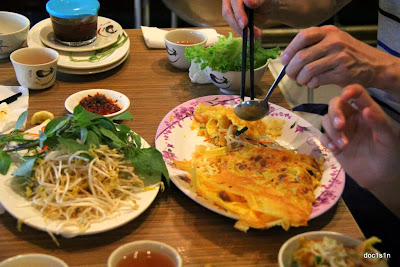 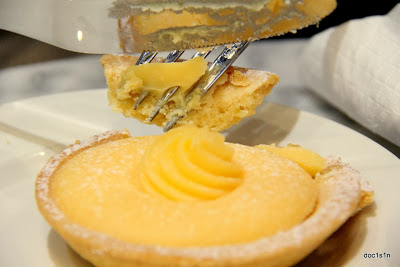 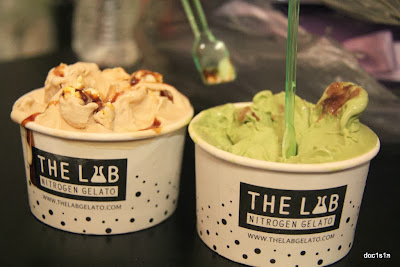 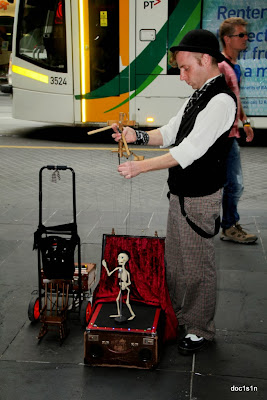 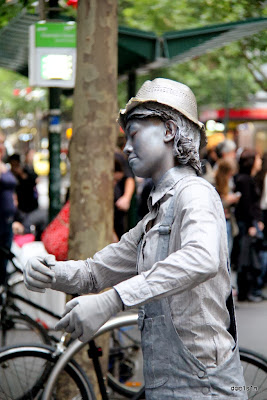 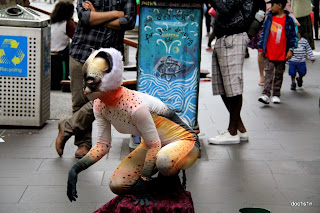 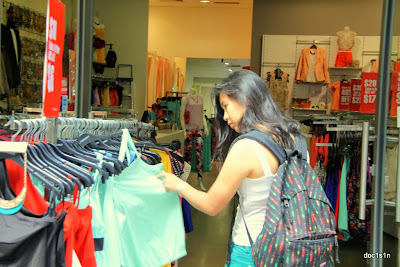 and something odd, like a tourist-friendly street-full of graffitis.... 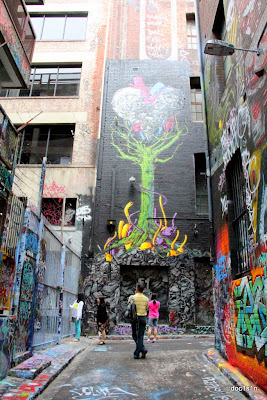 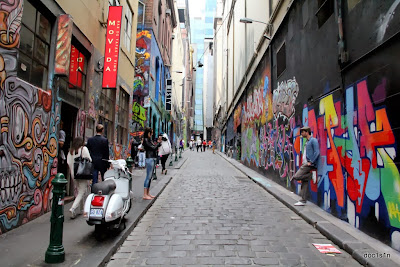 and there you have a city worth a visit.
Posted by doc at 4:05 PM No comments:

daughter #1 aspires to be a lawyer, but her father is encouraging & cajoling her to take up medicine. basically, he wants her to take over his practice when he retires.

daughter #2 wants to be a dentist, because she wasn't sure if her grades could take her to med school, which got her father upset. now that she's aced the A-levels, she's decided to do medicine instead & her father is now happy as a lark.

daughter #3 plans to do pharmacy & her father is glad she's not following the herd. however, at the interview with the university's representatives, they offered her an additional option of medicine as well, based on her forecast results. now, she's changed her mind & decided to take up the "improved offer." her father is not so sure she's made the right choice but lets her decide her own destiny anyway.

in this current climate where everyone can take up medicine, you must know of daughters or fathers who resemble the fictitious characters in this tale.
Posted by doc at 11:38 AM No comments: 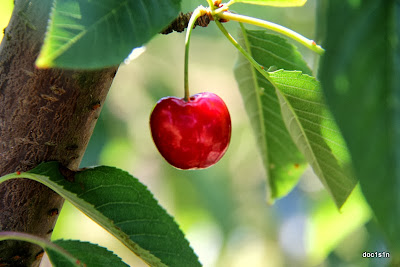 all work and no play makes Jack a dull boy, & this is where i stop feeling like Jack.

this year's time out with the family was in Melbourne, often & widely proclaimed as the most livable city in the world.

no doubt it was the hottest we've been - on our 1st day there, it was a blazing 39*C! so out came the sunshades, sunglasses & sun-block lotion! there's also a month's window when cherries are just ripe for the picking & because workers are few, the farmers invite locals & tourists to pick them, charging entrance fees as well as cherries by weight. 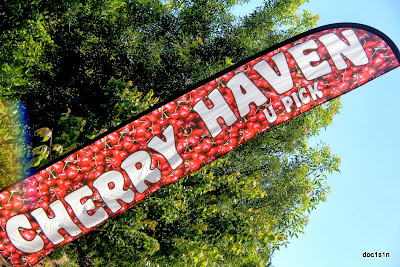 so that's our 1st experience at a cherry farm. we've also tried picking at a strawberry farm many years previously but that was near the end-of-season, so the fruits were small & unappealing.

many cafes ground & brew their own coffee & this has led melbourne to be touted as one of the coffee capitals of the world. well, i'm not surprised - even my host owns a coffee machine which grinds, brews & filter the drink & even has a steamer for milk. 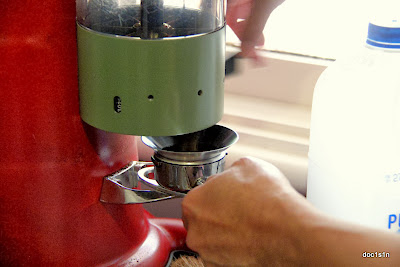 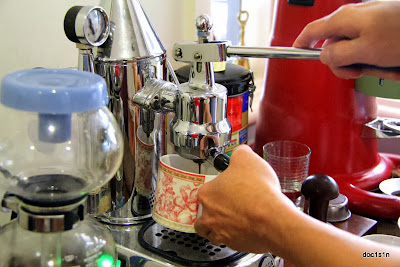 how cool is that!!

but on a hot day, i wanted an iced coffee instead of the usual brew in a cup. to my pleasant surprise, an iced coffee over there is coffee in a tall glass chilled with a huge scoop of vanilla ice-cream & cream. 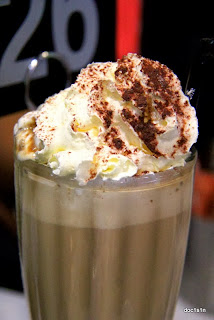 
treating children is not my forte; that's why I didn't do paediatrics. but often I get kids who are unco-operative & will do a running battle with me.

like trying to insert an intravenous cannula. so, i try to cajole this 8-year-old into thinking that it's actually a cute little butterfly...... 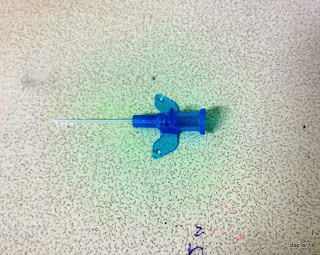 he only looks partly convinced.

before i spray some cold liquid on the back of his hand, i tell him it will feel like iced milo. this numbs the skin & i try to insert the cannula fast before the cold wears off. once in, the battle is almost won.

then i tell him i need to feed the "butterfly" some water.... 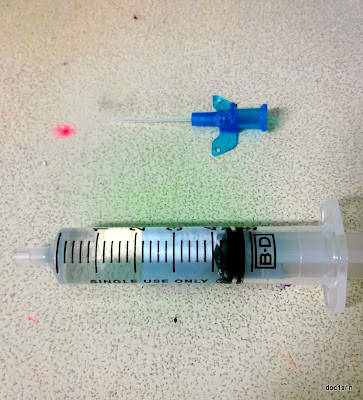 finally, i tell him the butterfly needs to have some milk because it's hungry. 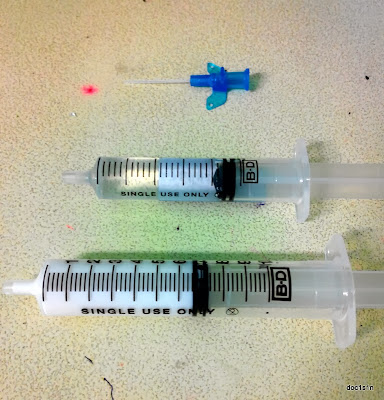 that's the last thing he remembers before he doze off to sleep.............and kids looks so angelic when they're in deep sleep!!


we had our little Christmas do last nite. 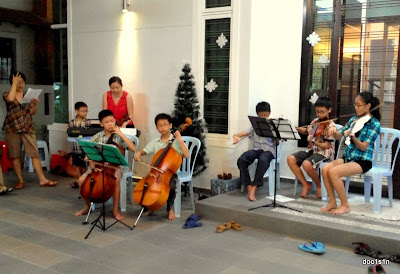 may they use their God-given talents in praising His name. Amen.
Posted by doc at 12:57 PM No comments:


those were his 1st words after he got this.... 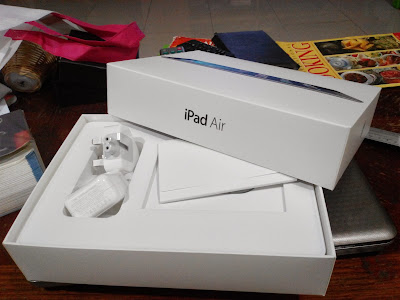 ......which was a promise made to him early this year if he maintained his position in class. and he did exceed our expectations.

however, this was not without condition - he will be denied access should he slack or falter next year. then, he will learn very quickly that, in the real world, there is no such thing as a free lunch.

am i the prodigal son?


years ago, i made up my mind to return to my roots & serve in a mission hospital. i did apply to join but while waiting for a vacancy, i went over to s'pore. months later, due to some miscommunication, the mission hospital hired someone else.

that's when i came back & found another vacancy at another hospital in another state.

and i've been here since.

a few months back, i met up with a pastor who said he has served at the mission hospital & know the management team well. and if i had any intention to return, he could help me. i sort of brushed it off disregarded it.

then last week, another former pastor and currently educator told me via FB that he has been sent to join the senior management team of that hospital. when i related how i almost got to work there 15 years ago, he asked if i was still interested to return to the fold because he wielded considerable influence there.

ha ha, is someone up there messing with prompting me?? sending these two people to bid me to return to my roots?

i think, just to be on the safe side, i'll just wait for a 3rd messenger ....that would really convince me to uproot & move.

until then, i'll just remain content in my kampong life.
Posted by doc at 6:33 PM 4 comments:

(it just means that i've just got myself an android phone la!!)

better late than never, right?
Posted by doc at 2:12 AM 4 comments:


i received this self-made birthday card from the daughter today...... 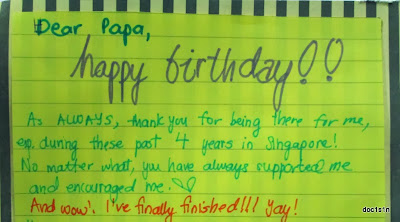