we have no fear for the future unless we forget how God had led us in the past! 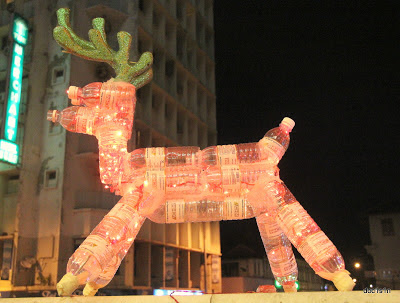 it wouldn't be penang if long queues weren't seen at the 2 penang road cendol stalls.... 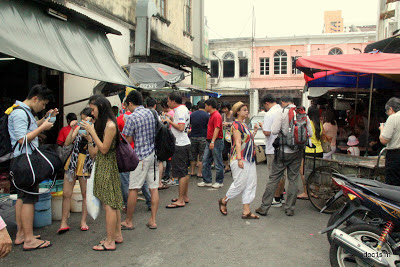 or, the roads weren't constantly clogged with traffic....... 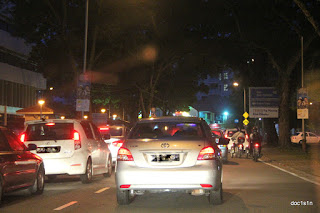 or, if the food courts weren't packed amidst live stage entertainment.... 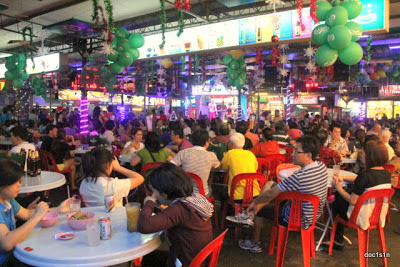 and, it also wouldn't be the north-south expressway if an error of judgment on the part of a single motorist didn't cause a 10km crawl... 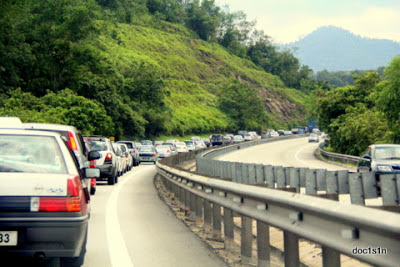 
received this on my handphone today... 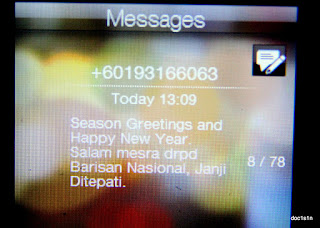 let's not get started on whether they have fulfilled their promises. i can imagine how they got my number (arm-twist the telco?) but it baffled me why i was chosen to receive this message while my colleagues or friends did not?

did they know our voting preferences?

end of the world?


something is going to happen today......


it is called NIGHT TIME.

i thought i was scammed....


tried to pump petrol using credit card today. the 1st two attempts did not go through, so i thought that the card payment device at that pump was faulty. drove to another pump (same station) & this time the payment went through.

shortly after that, i received this sms..... 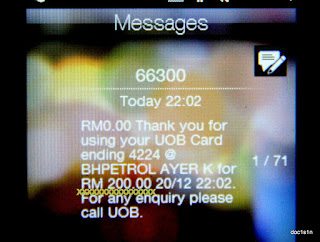 i was shocked since i only pumped rm30 worth of petrol. thoughts of how unscrupulous people were waiting around that pump that was rigged & preying on ignorant innocent victims like me filled my mind. i could almost hear their evil laughter as they filled petrol into their motorbikes with impunity.

i immediately called up the bank to report the misuse of the card.

however, i was relieved to be told that it's standard procedure to bill an arbitrary sum for transactions that did not go through. i'm not sure why it's done this way, but just glad that i was not penalised for being careless. i was told to call again in a few days to check the actual amount billed.

i think next time, i should press the "cancel" button at the pump when the transaction is unsuccessful, just in case.


somewhere along the trail of doctor-hopping, you'd have met dr obnoxious - the one grumpty, arrogant & condescending i'm-the-wise-doctor-you're-the-lowly-patient type.

have no fear. i have colleagues like that, too. the other day, someone threw one of dr obnoxious's personal belongings into the rubbish bin. needless to say, he was all worked up & started pointing fingers & making accusations. of course, without evidence, no one took him seriously. 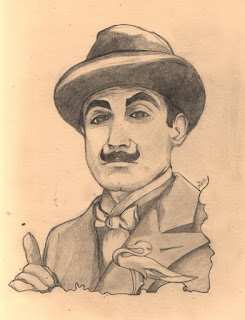 another colleague joked privately that we'll need someone like hercule poirot, the famed detective from agatha christie's imagination to find the culprit. i remember watching Murder on the Orient Express in my student's days, & i won't be surprised if there were (at least)12 sets of finger prints on the discarded item.


my friend B8's wife, E, is all fired up to vacation in new zealand after the other wives came back with stories of the paradise on earth.

since we've not been to the south island, she asked us if we'd like to go with them next year. i thought it was a good idea, considering that taking turns to drive is probably the way to go if one plans to traverse the wide expanse of land & mountains.

but B8 wants to take only 7 days off, E confessed. you see, B8 is a busy physician in  private practice plus he's also a workaholic. so, i told her if we spend 2 days for the return flight & another to recover from the jet-lag, we'd only have 4 full days for the vacation.

it was a laughable plan, i thought. i told her, as a matter-of-factly, that it's really no point going for less than 12 days.

well, what goes around, comes around & i had my comeuppance yesterday - i did my own NZ in 7 days.

that's the same as spending ONLY 45 mins at the Big Bad Wolf sale. maybe worse.

but let me defend myself. between shuttling between PJ, Puchong & Damansara to run errands, & i'm not exactly familiar with klang valley, i only had about an hour & a half for the book sale. after looking for a parking space (saturday afternoon, mind you!!) & looking for the place (the big banner at Mines 2 was most deceiving!!), that's all the time i had before the next errand.

and again, in my defence, i only targetted the books i had in mind. they didn't have jeffrey archer's 11th commandment & michael g gill's starbucks saved my life, so my only haul was this.... 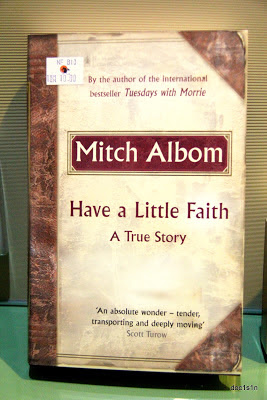 the generation gap is often blamed for the many arguments that arose between parents & their grown-up children. not only is the age difference telling, sometimes it's also the constrast in educational background & life experiences.

my daughter & i have our fair share of angst & aggravation between us. recently, i realised that, in the right circumstances, this difference in age & everything else can just melt away....

she bought me a novel at a sale, 3 weeks before my birthday. unknowingly, i bought the same book , the hard-cover version, shortly after at the discount section of a book-store. 2 events revealed how truly she is after my own heart - she knows exactly the book i want & she knows i like purchasing during sales. 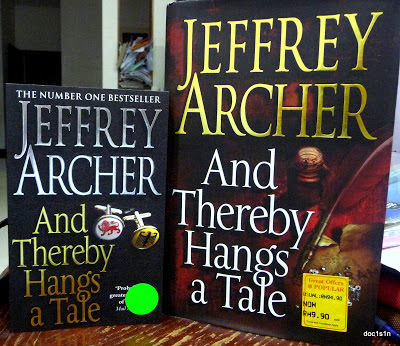 goes without saying that i'm keeping both copies.

we watched the Jersey Boys two weekends ago - it was her idea actually & i'm a bit surprised because i thought Frankie Valli was a bit before her time. as we sang along, clapped hands & tapped our feet, the generation gap disappeared for those fleeting moments.

we were 1-generation & i look forward to doing that again.


the front cover of a recent copy of MMA News says it all.... 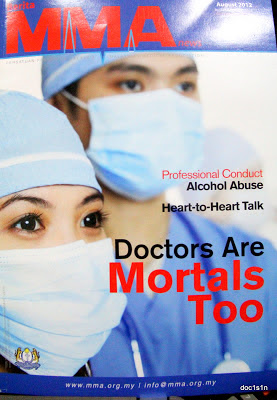 i know there's a myth going around that doctors sometimes play god, making & taking life-changing decisions for their patients. as i ponder upon this, i realise it's often not of the doctors' own doing. they provide their patients with various treatment options & commonly, in a moment of duress & uncertainty about their own conditions, the patients ask their doctors to do what they think is best. when the outcome is not what they expected or desired, accusations that doctors are playing god abound.

doctors bleed & they hurt, too. 2 of my colleagues have been delibitated - one with parkinsonism & the other with a brain tumour.

the recent case of the health ministry DG who was found guilty in a syariah court is another case in point. doctors are not immune to the lure of the flesh, in as much as they are vulnerable to greed.

george bernard shaw drove the point home when he wrote:

Make it compulsory for a doctor using a brass plate to have inscribed on it; in addition to the letters indicating his qualifications, the words "Remember that I too am mortal."


factories use shift work if they have to operate for extended hours. it works well only if the jobs are repetitive from one shift to another.

hospitals operate 24 hours a day & nurses go on shifts as well. however, the work here is not repetitive, so this system will not be as successful as in factories.

so, if a nurse fails to do a task in the morning, the probability is high that the afternoon shift nurse will overlook the task, & even if she discovers the shortfall, she may choose to disregard it, esp. if the pervading attitude is lackadaisical.

that's why i just gave the afternoon shift nurse a mouthful, because the patient's condition is critical & any shortcoming can be lethal.

now, imagine, the 1st line doctors in public hospitals, the housemen, are working shifts. if you extrapolate what happens in nursing, you can imagine the consequences.

shift work for doctors is stupid a regressive step, back to the dark ages.

ok, i confess, i don't know what it's really like in the dark ages but you get my drift.

a day in december in s'pore


they know how to celebrate christmas in style... 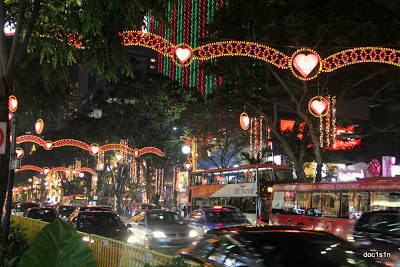 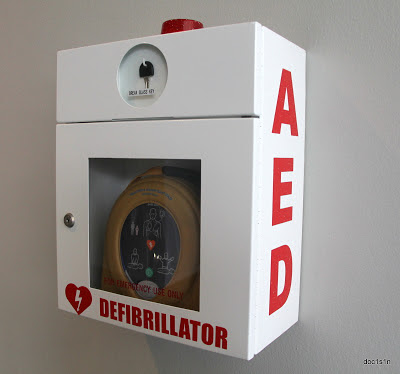 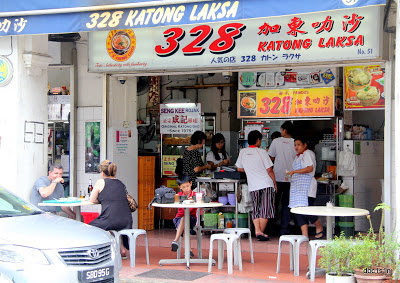 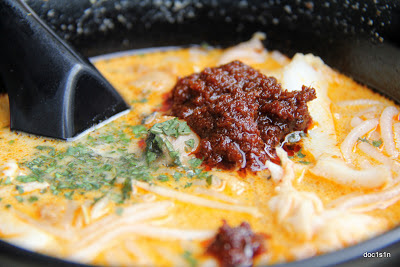 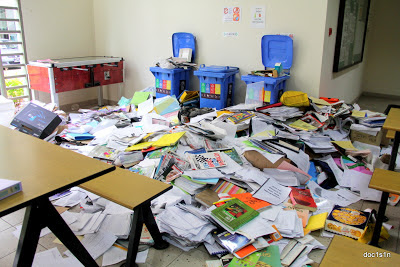 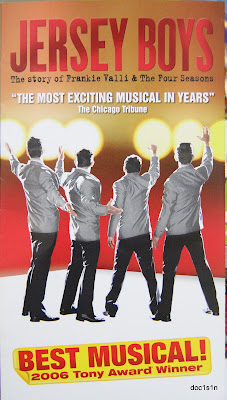 guess who else is in town? 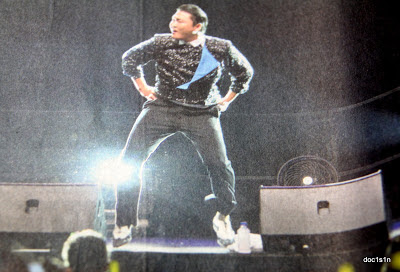 what's important to me is that the daughter is coming home.... 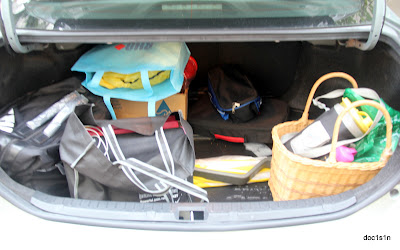