I didn't stay long in the last class. After a couple of good monthly test results, I got promoted to J class, was made class monitor by midyear, & went on to stay in EC till 6th Form.

I met 2 best buds there - TS in Form 3, a fellow chess & football enthusiast whose sister I had the hots for, and TzC in 6th Form, a fellow delinquent & partner in crime.

I then had 4 other crushes in quick succession, one in Lower Six & THREE in Upper Six. How I got into Medicine despite the bruises is another tale for another day.

I had 4 soon-to-be eminent schoolmates - 2 captains of industry (Liew at Setia/EcoWorld and Jamal at Maxis/Axiata), a chief minister (Khaled) and royalty (HM the Sultan).

Believe me when someone tells you that school days are the best times in one's life.
Posted by doc at 2:49 PM No comments:


That was the name the BM teacher called me in Form One. She didn't know my name then & I was the only one in class with glasses.

That was an anomaly that year. The premier secondary school for boys was EC. Every smart kid wants to get in but admission is by location; you get in if you live in the area. I lived far from that & ended up in the not-so-glamorous neighbourhood school, SAB. As we were gathering to register on the 1st day of school at SAB, after much delay & confusion, we were told to report at EC the next day.

Because we were not the original EC batch, we were temporarily allocated to J-M classes and because they couldn't trace my Secondary School entrance test results, I was arbitrarily banished to the bunch-of-losers last class.

Yes, that's me, Specs, starting secondary school right at the bottom of the pit. But there's one consolation, though - from thereon, there's only only one way to go.

Some one took the trouble to create such a day. I wouldn't have known about it had not someone posted on FB.

Not sure how to celebrate it, if at all. For me, all I want is for the patient to leave the operating room alive and healed.

That alone is reward enough. 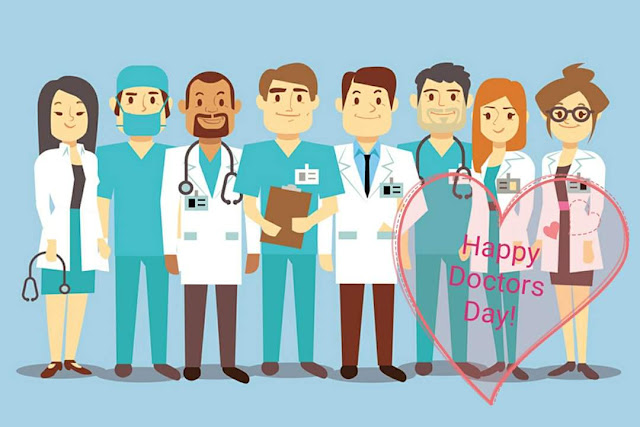 the real Unifi guys finally turned up.....I meant not the earlier pretenders who came & checked up the place and yadda.....yadda......yadda......can only do internal wiring....Telekom need to pull the external wires from the router box....RM500 excluding the modem....

a whole month after registering for it, the earlier installers really gave me the run-around.....and finally, Unifi finally sent these fellas who did everything in one go, for just extra RM200.

oh yes, there are more than a few installers out to make a quick buck.

and finally, got the daughter's accommodation sorted out for the next (and last) 2 years of her course. every year at this time, since she has been in varsity, we agonized whether she could secure a place to stay near the varsity and we are glad this predicament is a thing of the past.

hope your week has been good, too.